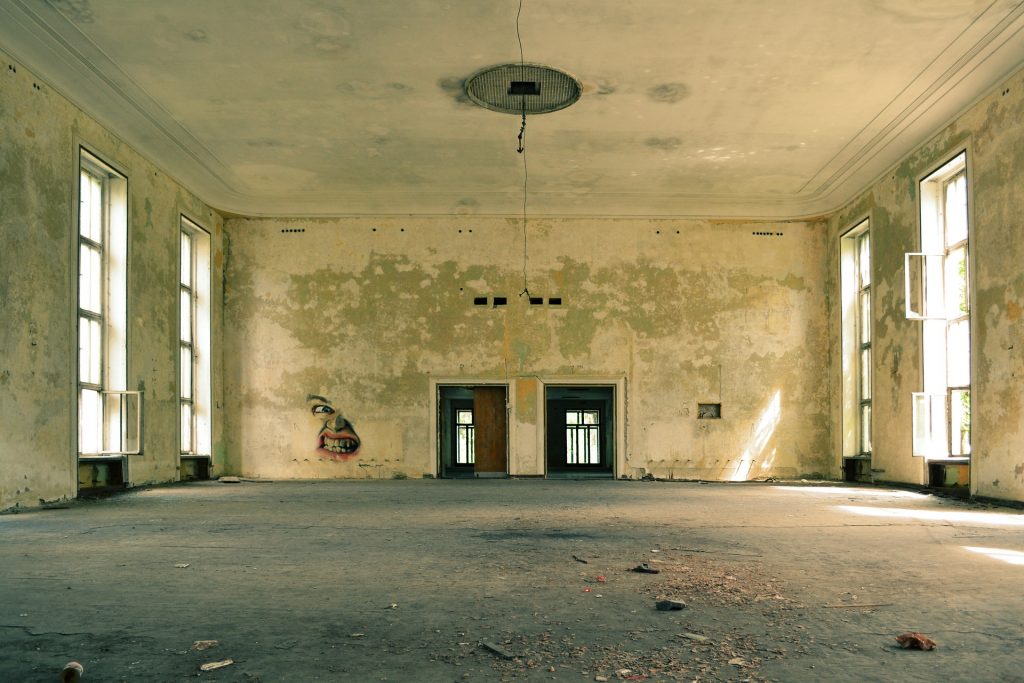 Another in a series of thought experiments proposed by Saving Ninja. What would you do if you lost everything?

Before I begin, this is actually the fourth in the series. I didn’t take part in the third one, which can be found here. It was an interesting question though, so I may well revisit it in the future.

Now, on with this experiment. In Saving Ninja’s own words:

You wake up one rainy morning and after checking on your accounts you find out that you’ve been ‘wiped-out’ by a cybercriminal. You’ve lost all of the money and assets that you’ve ever owned and you can’t get them back. What will you do?

What would you do if you lost everything?

First of all, I have small amounts of money across several bank accounts, savings accounts and ISAs, so to lose it all at once would be an impressive feat.

Furthermore, the banks themselves seem to have a pretty good checking system. For example, I recently bought some flights to America:

First I tried to use my usual credit card. However, it was flagged as an unusual purchase, so I had to enter my secret passphrase. A passphrase so secret, that I haven’t had to use it in years. So secret, that I can’t remember what it is. So that was out.

I could’ve used my usual current account / debit card, but I don’t keep much money in there. Just enough to pay for the basics. And I didn’t want to transfer money from my Marcus savings account and have to wait for the money to arrive, I wanted to buy the tickets now and get on with my day.

Instead I decided to use an account that holds a portion of my emergency fund and therefore more than enough to cover the flights, just to get it out of the way. I could fill it back up the next day with the aforementioned Marcus savings account. I went through the checkout system and was asked for another secret passphrase. This time I actually did remember what it was so I entered it.

However, apparently that was still not enough!

This account exists purely to store £3,000 and to get some interest. It doesn’t get used for anything else, so the sudden charge of £1,200 was flagged up somewhere on the system. I received a text from the bank, asking to reply if this transaction was me. At the time I was getting pretty annoyed. Yes, of course it’s me, I just want to buy these tickets and then get on with my day! I replied “yes” and finally, the purchase went through and I received confirmation. At last! But of course, in actual fact, these same measures are vital in securing us against fraud. If I were the victim of a cyber theft, I would be very grateful indeed for these precautions!

Secondly, as detailed by YoungFIGuy’s response to this same question, there are a lot of protections within the UK. So if I were to lose everything from a current account, I would hopefully be able to contact the provider and the Financial Conduct Authority and try to get some of it back, if not all.

Stop being a spoilsport!

Ok, ok, enough of that. In the spirit of the experiment, let’s assume that I truly have lost everything. All my accounts read zero, everything digital is gone.

First of all, I’m in the fortunate position of essentially having no debt. The only debt I have is my student loan and a small credit card bill. The student loan is basically irrelevant. If I’m employed, some small amount gets automatically taken out of my salary every month. If I’m unemployed, then I don’t need to pay anything back until I’m employed again. The credit card debt is typically about £300-600 per month. I tend to put most of my spending on a credit card and then pay it off in full each month. So if I lost all my money at once, I wouldn’t have some crippling debt to manage. I’d be at zero, rather than several thousand pounds in the hole.

I’m also in the fortunate position of being pretty early on in my life and in the journey to financial independence. So if I lost all my money, I’d obviously be very angry and upset, but truthfully, I don’t have loads and loads to lose. I’m also young enough that I have time on my side to build it back up to the former amount, and then to even greater heights.

I don’t own a house or have a mortgage, so I wouldn’t have to worry about that. I am renting a flat, for which I have a physical contract in my possession, as does the landlord. This means I wouldn’t have to worry about being homeless, as long as I continued to pay the rent. Assuming the hackers were even able to take that, I am in the fortunate position that I could just move in with my parents. I’m very lucky that my parents own a house big enough to fit me and my girlfriend. In fact, I still lay claim to my old bedroom. It may now be called the “guest room,” but it still has enough of my stuff in it, and I still use it a few times a year when I come to visit!

I would have to explain the situation to my parents and request a short loan. I think it’s fair to assume that I keep my job in this instance – cyber criminals can’t erase the memories of my colleagues about me, so I’ll still be able to come to work (unless this is some seriously dystopian sci-fi future and I’ve been cloned and disposed of!). Assuming I keep my job, I get paid at the end of the month, so at that point I would be able to start paying my way again – my monthly expenses are less than my salary, so I’d be able to cover all bills, groceries, rent and essentials with some money left over each month. I would then use that to pay back my parents every month until that debt was cleared. At that point, I would follow the usual advice, and start building back up all that lost wealth!

Initially, I’d set aside some money each month as an emergency fund. Once it was around £6,000, i.e. enough to cover a few months expenses, I’d start to invest again. Hopefully within a few years, I would be back to where I am now.

In some sense, I am lucky that I am still very early on in my life and in my quest to accumulate money. I wouldn’t lose too much money in the grand scheme of things. Even better, I’d still have my health, education, family and friends. So whilst it would be terrible to lose everything (and I haven’t even begun to contemplate the emotional impact this would have), I think I could persevere and get myself back on track.

Absolute worst case scenario, I phone my parents, they come pick me, my girlfriend and all our stuff up, and we live with them for a few months whilst working any job we can to bring in money. It would suck, but I’d still be in a better place than most. And for that, I am extremely grateful!