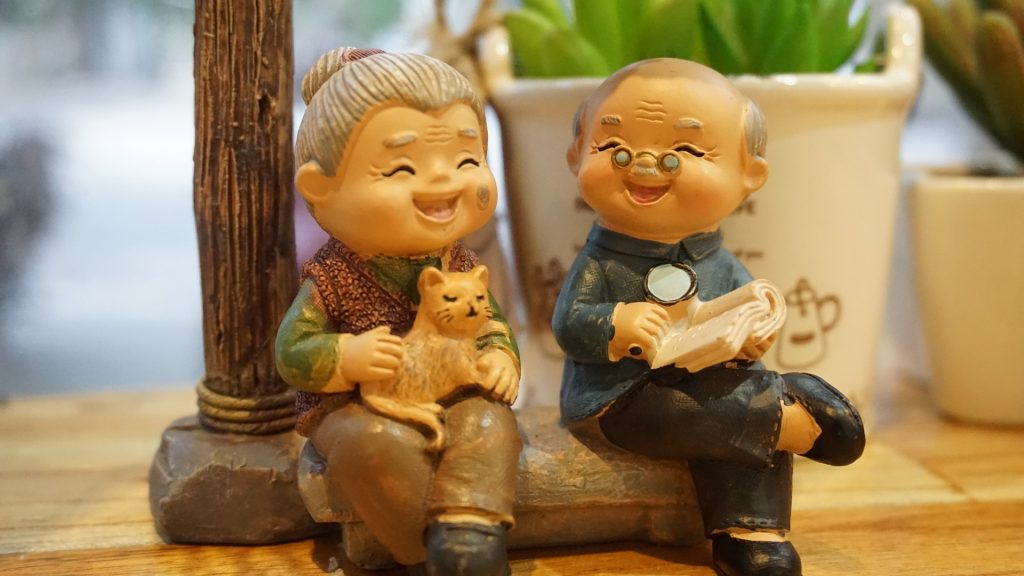 Another in a series of thought experiments proposed by Saving Ninja. What will you do when you retire?

This is number five in the series. In Saving Ninja’s own words:

Life is good. You finally did it! You pulled the plug on your day job after reaching financial independence. You never have to work for money ever again. But, you’re bored. You need something to do… You need a project! You grab a piece of paper and a pen and start thinking. Now that you’re financially free, what projects do you want to complete? However ambitious, however small, you now have the time to pursue anything that you like, what will you accomplish?

What will you do when you retire?

It’s probably a good thing that this question specifically asks what you’d do once you became bored! Because I can guarantee that, if I reached financial freedom and “retired early,” then the first month would be spent lounging around the house playing video games. Then I’d probably start to feel disgusted with myself and force myself to go to the gym and to actually leave the house once in a while. After maybe 3-4 months, I think even that would become boring, and I’d have to start finding new ways to keep myself busy and entertained. And this is where Saving Ninja’s thought experiment comes in:

What project would I do if I retired early? And if I had no need for that project to make money, just to keep me busy and fulfilled?

I think I’d like to try to keep my mind active by learning new things. I’ve recently started using Duolingo to try to learn some Spanish. I’m under no illusions that this will make me fluent, but it is fun and I am starting to pick up a few words here and there. It would be great to join a class and push myself to start learning the grammar as well. Likewise, it would be great to do as Ms ZiYou has done, and just do a Master’s degree for fun.

I’ve mentioned before that I would like to write a book. I don’t aspire to be the next J.K. Rowling, I just think it would be cool to know that something I wrote is on Amazon, and that other people have read it.

Volunteering in some capacity would be pretty high on my to do list. One of my friends is currently helping to run a social enterprise that has been gaining more traction over the last few months, and it seems to bring him far more joy than his day job. So much so that he even spoke recently about reducing his hours at work to a four day week and taking a voluntary pay cut so that he could dedicate more time to it. Seems like he’s stumbled onto one of the reasons a lot of people in this community are chasing financial independence; freedom to spend your time working towards things that matter to you, unrestrained by the need for paid work. I think it would be great to do something similar.

It’s not really a “project,” but, exercise. Going to the gym, trying out weird sports that I haven’t done since I was a kid. My girlfriend and I were walking along a canal recently, and we saw a group of people canoeing. I think I tried that (or maybe kayaking?) once when I was 12, and haven’t done it since. But it certainly would be fun to try again! Or cycling. Cycling around the local countryside, going on cycling holidays in Europe (assuming that still remains an option after October 31st!). One of my favourite experiences in recent memory was cycling a 40 mile round trip to a section of the Great Wall of China. Maybe I’m romanticising now, looking back with rose-tinted glasses, but that was an incredible experience.

Of course, at the end of all this, this thought experiment elicits the same feeling as previous experiments have; if I’m day dreaming about all this now, why haven’t I started yet? It’s true that most of my hours each day are busy with work and household chores, but I still have a fair bit of free time in the evenings and over the weekends. If I’m not doing any of this now, will I really do any of it if I reached financial independence and retired early?

The truthful answer is no. Probably not. As Indeedably said in his lessons from retirement post:

“There are very few things you want to do in retirement, that you couldn’t already be doing in some form today.”

But that isn’t a reason to shrug and carry on as normal. It’s never to early to make a change and try a few things out. I think that is the value of these thought experiments; they make you take a moment to think about what matters to you. The hard part is doing something with that information!

I’ll continue to update this list as more people join in.