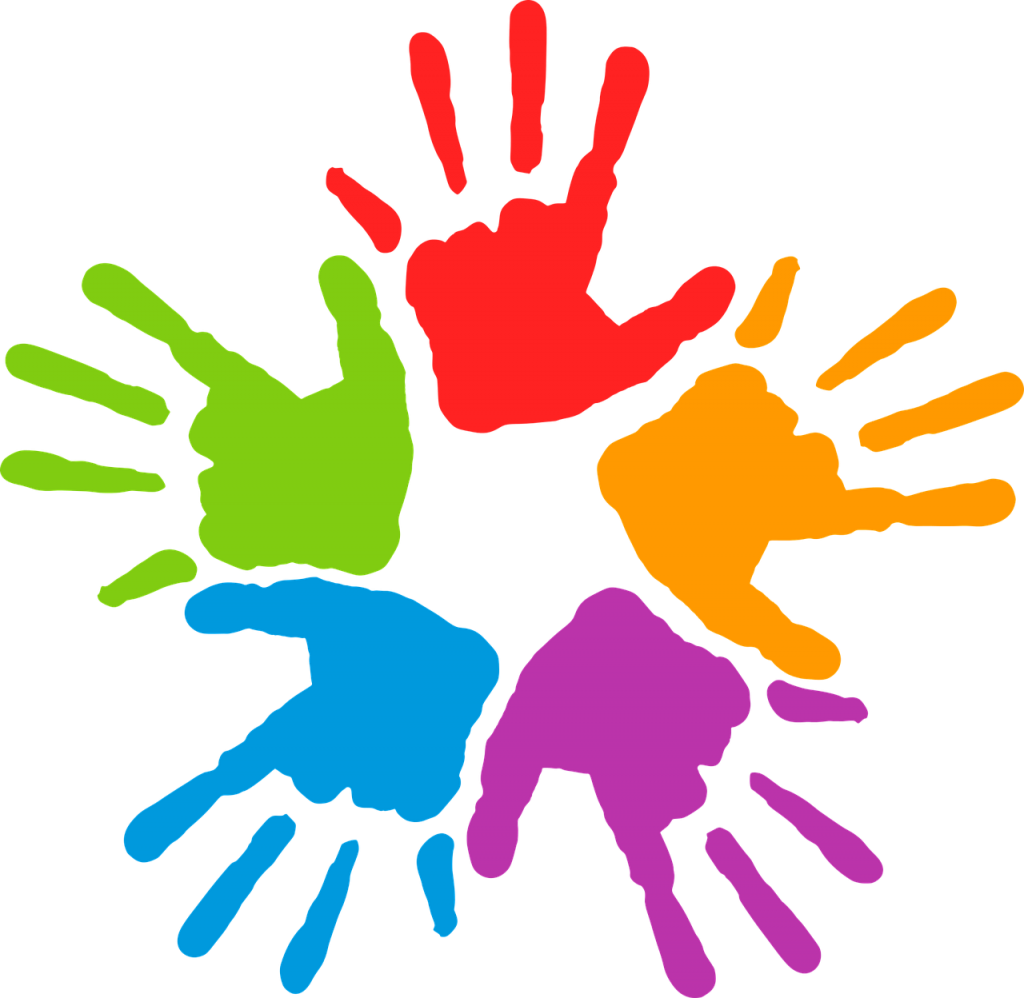 Inspired by a recent article, I wanted to post a few thoughts on the importance of diversification, whether in finance or in many other areas of life.

I stumbled across a series of articles yesterday, examining how a variety of people living in the UK use their incomes to meet their needs and achieve their goals. One article in particular, titled “How I live on: Savings of just £40,000 as Brexit hampers the sale of my house,” caught my eye.

The man in question is 64 years old and has decided, quite understandably, to retire. He had around £40,000 in his pension and owned a house with almost no mortgage (apparently just £9000 left),  valued at £340,000. His plan was to sell the house, move to a retirement flat, invest the remaining profits (aiming for upwards of £200,000) in his pension and live off of that money for the next 30 or so years.

In theory, this seems like a good plan, and is probably typical of a lot of retirees in the UK. After factoring in the remaining mortgage, he has net assets of £370,000. Assuming the sale of his house went well, he’d have around £250,000 in his pension; applying the usual 4% withdrawal rate would mean that he would have enough to cover expenses of £10,000 a year for 30+ years. Throw in the state pension as well, which he will be eligible for at the end of this year and is currently ~£6500 per year (growing with or above inflation) and he should be set for the rest of his life!

Unfortunately, things haven’t quite gone to plan. He has struggled to sell his house and the valuation has dropped from £340,000 to £300,000. In the space of a few months he has lost £40,000, or around 10% of the value of his assets. He’s running out of money and is becoming increasingly desperate to sell the house and free up some funds.

Admittedly, the guy didn’t necessarily make the best decisions over the last year. He almost immediately spent £15,000 on a holiday to New Zealand and on laser eye surgery, assuming that the house would sell without any problems. However, even ignoring his arguably poor choice to spend so much money when most of it was still locked up in his house, I think this does an excellent job of illustrating the importance of diversifying your assets.

All your eggs in one basket

The man featured in the article quite literally had all of his eggs in one basket. The vast majority of his wealth is locked in his house, making it extremely difficult to access in an emergency. Even worse, low demand for housing in his area has meant that he’s had to lower the asking price for his house several times.

This shows the importance of diversification. Having £300,000 invested in your house and very little money available elsewhere is not an ideal situation to be in when you’ve quit your job and are quickly running out of money. It’s important to spread your money across a variety of assets. The man in question would undoubtedly be in a much better position if he hadn’t paid off his mortgage and still had another £100,000 left to pay, but had then invested that £100,000 in a spread of other asset classes. I think even simply sticking most of it in his pension over the last few years and receiving that 20% tax relief, and then keeping a small portion as cash for emergencies would have been better. This would then enable him to have much more flexibility and not be so reliant on selling his house.

The importance of diversification also manifests itself when choosing how to invest in equities. For example, investing all of your money with Amazon means that you are extremely beholden to how well Amazon do. If they do well, great, you’re probably making a lot of money. But if they make a mistake, then both the stock and your own net worth will plummet. It makes more sense for the average investor to invest in a broad range of companies, to minimise the inherent risk in equities. There is an excellent series of videos on YouTube by Lars Kroijer, lasting only 30 minutes in total, explaining this very eloquently. Alternatively, he wrote an article on Monevator with the same ideas.

Even then, it’s sometimes important to not invest solely in equities. A typical rule of thumb when investing is to own your age as a percentage in bonds. For example, if you’re 40 years old, consider splitting your investments so that 60% is invested in equities and 40% is invested in bonds. This means that, as you approach retirement age, or as you become more focused on wealth preservation rather than wealth creation, the amount you have invested in equities should decrease whilst the amount you have invested in bonds should increase, so as to lessen the shock of any downturns in the market (obviously this isn’t a fixed rule and will vary from person to person with their risk tolerance).

Diversity proves to be valuable in many aspects of personal finance. I wrote a post last week about the best current accounts in the UK offering the highest interest rates. Even if the amount generated is relatively low (maybe £400 if you spread £10,000 across the 4 accounts), it’s still worth having more than one bank account so that, in the event of unforeseen problems, you can still access your money.

TSB are the obvious example of a bank suffering catastrophic IT failures earlier this year, but the other banks aren’t perfect. It was only a few weeks ago that Barclays had problems with their online banking, locking potentially millions out of their accounts for most of the day.

I had my own personal problems with Santander earlier in the year; I was trying to move ~£15,000 around after realising that the Santander 123 current account was not worth the monthly fee. Seeing a sudden flurry of activity in my account, Santander decided to lock my account until they could verify that I hadn’t been hacked.

Whilst I obviously appreciate the security measures in place to ensure that my money is safe, I didn’t appreciate being locked out of my account for a week! However, it wasn’t as devastating as it could have been; I had an emergency fund stashed in a few other current accounts, so I was able to tide myself over with no impact until I regained access to the money.

A common piece of advice in the financial independence community is to try to diversify your income. When looking at my income and expenses reports, 90% of my income currently comes from my 9-5 job. I’ve started trying to diversify somewhat, trying both matched betting and a few survey sites, but that doesn’t change the fact that, if I lose my job, I lose the vast majority of my income!

Taking a step back from personal finance and the usual focus of this blog, I can’t help but think that the world in general would be a far better place if more people were able to travel abroad, meeting and integrating with other cultures, and experiencing greater diversity.

The UK media, for example, paints Muslims as “other” and as a result there is now a rise in religious hate crime. Sure, every group of people has their fair share of awful people, but ultimately we’re all one race of people, living on the same planet.

I experience diversity in my everyday work life. Academic groups are typically full of a wide range of people from a variety of backgrounds. I had the good fortune to live in Asia for a few years and work with a large group of people encompassing Chinese, American, European, Indian, etc. If I have learned one thing about people during my time so far, it’s that most of us are fundamentally the same. We all want the same things; to be happy, to provide for our loved ones, to feel useful, etc.

But I worry that too many people don’t realise this. It’s too easy to think that all Muslims are terrorists if you only ever interact with the same few people every day, or read the same newspaper, or frequent the same 2-3 subreddits.

I want to finish by bringing the focus back to the usual scope of this blog, and not finish on such a heavy note. I read a great post a few days ago by Half Life Theory, highlighting the importance of diversity amongst personal finance blogs. The main takeaway was that whilst arguably there’s nothing new left to say in the financial independence community – earn more, spend less, invest the difference, wait 20 years for compound interest to work it’s magic – it’s still important for new bloggers to get involved. Each blogger has their own unique experiences and brings their own perspective, which is hugely important.

I could go on; there are countless examples of diversity leading to improvements, lessening risk, etc. Hopefully I’ve written enough to demonstrate the importance of diversification, whether we’re talking about asset allocation or something much greater!