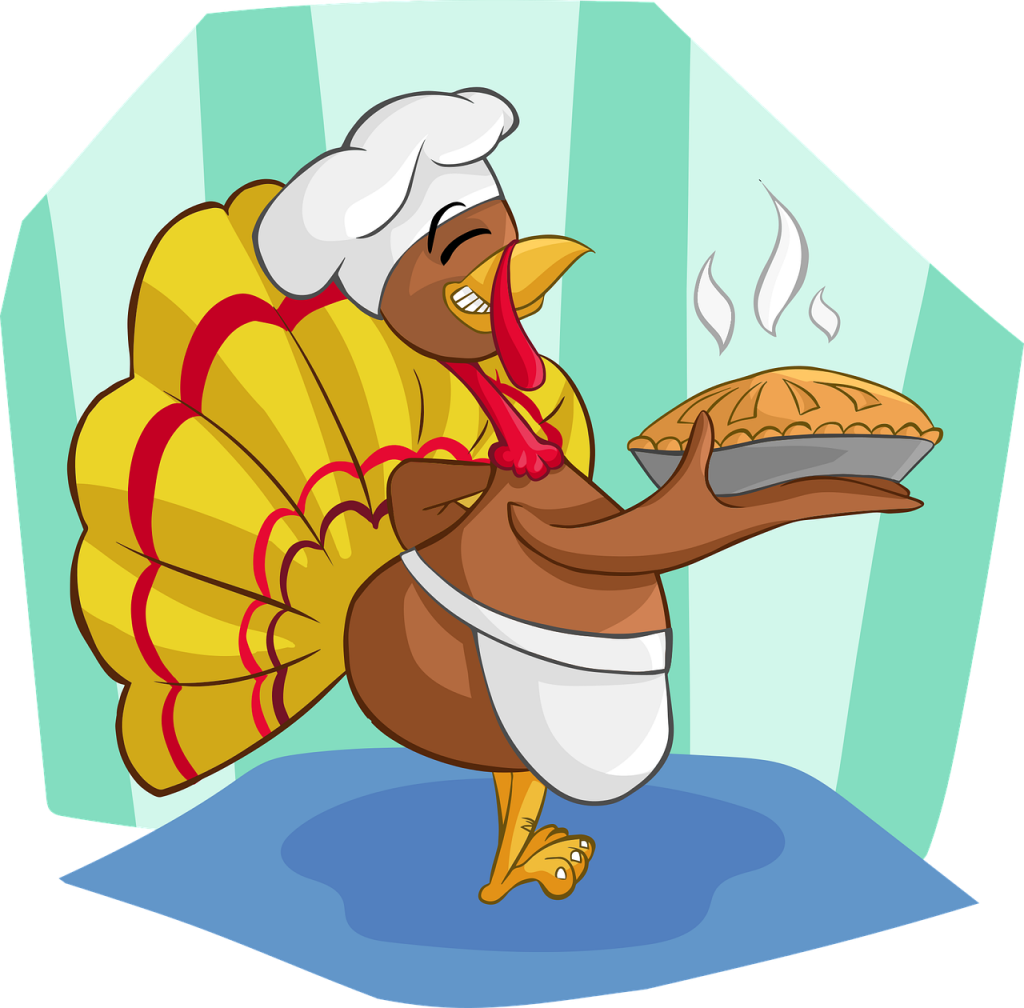 November has been pretty relaxed, all things considered, despite my new job keeping me busy. The highlight was probably a belated Thanksgiving celebration (as mentioned in previous posts, my girlfriend is American) with Ms FIRE and several of my friends. It was great to catch up and, as is tradition, I ate far too much food.

As for this blog, I ended up posting fewer articles than I would like, although I was pretty happy with what I did get finished. I was very surprised that my post ‘Financial lessons from unlikely places: Video Games‘ was so well received. Whilst it was pretty fun to write, I figured it would be ignored as it’s not the usual finance article you see on blogs like this. Shows what I know! Thanks to FIREhub and CollectingWisdom for featuring it, and to everyone who commented.

After a brief two weeks off in October whilst I was between jobs, I’m now back in full earning mode. This means that my wage is back to where it should be! Actually, probably slightly higher than it will be in the following months, as there’s also a few days from October in there as well. As I said above, work has been keeping me very busy, which has meant less time for matched betting, and apparently no time at all for any surveys! My girlfriend has been keeping that flame alive however, earning around £30 via Prolific*.

The “other” category consists of a council tax refund and a £100 referral bonus for convincing a friend to switch their account to Nationwide. As I’ve mentioned previously, Nationwide probably have the best current account at the moment. They offer 5% interest on balances up to £2500 and a refer-a-friend scheme where both the referrer and the switcher get £100 each. If any readers want to switch, let me know and I can send a referral code your way! Unfortunately, the 5% bonus is only for a year, which explains why my interest this month dropped by around £10. To be honest, I’ve kept more money than necessary in cash over the last year, due to uncertainties about where I’d end up working next. Now that I have a contract for two years, I plan to reduce my cash holdings and put the money to use in my Stocks and Shares ISA.

The place where we’re living now has it’s pros and cons. The best thing about it is that the rent includes all bills. The worst thing is that my commute to and from work can be anywhere from one to two hours long, depending on the traffic. This means that I could feasibly save a good chunk of money, at the cost of having much less time in the evenings. I’m sure plenty of Londoners are wondering what I’m complaining about, but considering that up until this point, I’ve only ever been up to a 20 minute walk away from work, this is a lot to ask!

As I mentioned in the previous monthly report, I suspect this will only be a temporary arrangement, and that I’ll end up renting somewhere much closer to work. It’ll be more expensive (possibly by up to £300 per month), but I’ll a) get at least an hour back each day, maybe two, and b) I’ll be able to walk to work again, getting some much needed exercise built into my day.

The remaining bills are small things like phone, Netflix, Vanguard charges, and paying off the last of the internet bill from our previous flat. We spent slightly more than usual on eating out; the new city has far too many good looking restaurants!

Obviously Christmas is just around the corner, hence the large spending on presents. I was able to buy most of my gifts this month; I just need to think of something for Ms FIRE! The transport category is also much bigger than usual, as I decided to just buy all of my upcoming train journeys all at once. I think, barring one more trip to London for a gig, I’ve got everything booked now up until mid January. Otherwise, some pretty standard spending.

My savings rate this month was 30.9%, which is above my average for the year (about 28%). I’m not convinced that it will be as good in December, but I guess we’ll see this time next month.

Mythos, by Stephen Fry – I finished this earlier this month. Surprisingly it doesn’t contain any of the stories about Hercules, or Jason and the Argonauts, focusing instead on myths involving the Ancient Greek Gods and Goddesses. Funnily enough, once I finished the book I thought that a sequel covering these stories and others would be an easy followup. Lo and behold… I enjoyed this first book, so I’ll probably pick this one up at some point in the future.

Nevernight, by Jay Kristoff – This book is so good that I’m already two thirds through it and I’m only one week into December! It strikes me as a mix between Harry Potter and Game of Thrones. Highly recommended.

December is going to be super busy – every weekend is booked up with seeing friends or family, and work is sending me off on several conferences. I’m honestly not sure how I’m going to cope, I’m usually a hermit.

That’s all for this time. Hope you all had a great November and have an even better Christmas.