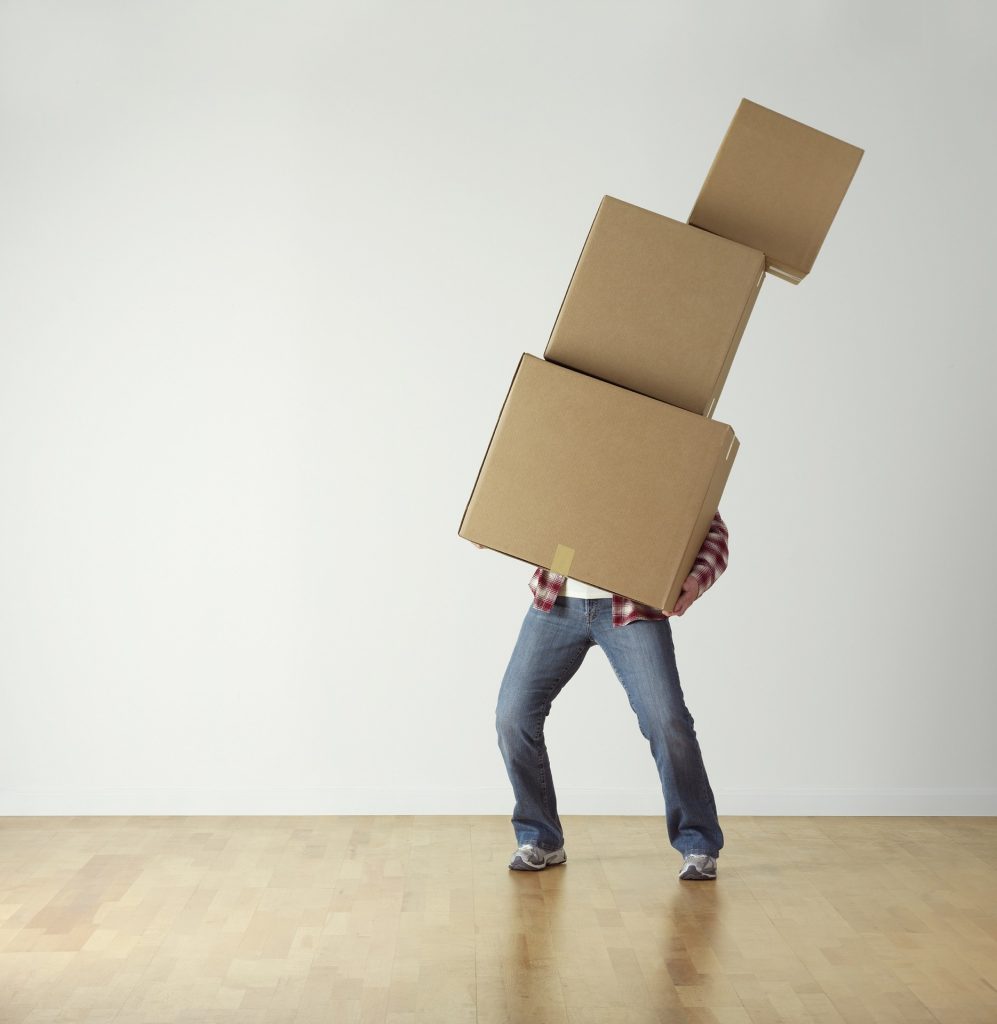 I mentioned last month that we had just moved into a new flat, so this month was busy unpacking and rearranging everything. Not much exciting to tell, but it now looks great. We’ve settled in already, and are looking forward to living here for the next 1.5 – 2 years. I probably sound like a broken record, but being able to walk to and from work, and for it to take only 20-30 minutes, is great!

On the personal finance side of things, I guess I was fairly active here. I received a letter from Tesco saying that they are planning to reduce the interest rate on their current account from 3% to 1% in June. At that level, they will become worse than the Marcus Savings Account (pays 1.5%), so it’s time to switch! After a bit of shopping around, I decided to switch one to Nationwide, as a friend and I can share £200 via their refer-a-friend scheme. I intend to switch the other one to Santander – they also have a refer-a-friend offer, where the referrer and the referee both receive a £50 amazon gift card. In both cases, I already have accounts with these providers, but I still qualify for the switch bonus. Seeing as there aren’t any good deals at the moment, I’ve decided to consolidate the accounts.

As the end of the tax year was approaching, I decided to move a load of cash that I had been holding for no good reason into my stocks and shares ISA. I originally had over a year’s expenses in cash, which is unnecessary! Now it’s a slightly more reasonable six months.

As an aside, any links marked by an asterisk, *, are affiliate links. See the disclaimer for more info.

For some reason my wage was £2 higher than last month?! I guess I’ll take it. Got a surprise £30 in interest from a savings account I had emptied a few months ago, so that was good. If only that happened every month!

Finally, I made a decent sum from matched betting, mostly from the Cheltenham Festival a few weeks ago. Lots of great offers that week. A timely post from MatchedBettingGuy highlighted the importance of keeping your accounts ungubbed for these big events.

Rent is the same as ever. Bills are fine; currently not including council tax, which I’m expecting to start in the next month. My gas/electricity bill was surprisingly high – £70 for three weeks! That’s what I get for putting off switching providers for so long. I’ve switched to someone else, so hopefully that will reduce in the months to come.

Groceries are higher than the usual ~£200. Having just moved, we splashed out a bit on stocking up our fridge and cupboards, making use of all the extra space.

I treated myself this month, splashing out a fair bit on fun. Bought a few PS4 games to keep me and my girlfriend busy; we’re currently working out way through a game called Portal Knights – think 2-player co-op Minecraft with more emphasis on combat. It’s pretty fun, recommended if you and a friend or partner are looking for something to do. We also saw Captain Marvel, which was excellent, and now I am super hyped for Avengers in just a few weeks.

That piddly amount in Transport is because there were two mornings last month where the weather was horrible. No way was I walking 1.5 miles in that, so I took the coward’s way out and got the bus!

My savings rate this month was 34.4%. I’m pretty happy with saving just over a third of my income. I fully expect it to be much less in April though; as I said above, council tax payments haven’t started yet, and I have a lot of train journeys coming up that I haven’t yet booked.

One of my goals for the next five years was to read at least one book a month. To help keep myself accountable to anonymous people on the internet, I’ve decided to track my progress here in these monthly reports:

Before They are Hanged, by Joe Abercrombie
Second in the First Law series. I finished book one last month, and made a start on this one. I’m currently halfway through and so far, it’s just as good as the first. The only downside is, now that I’m closer to work, I can’t read on the bus anymore! Still need to make reading a habit, rather than playing videogames. Aim is to finish this book by the end of April, and then get back to reading at least one full book per month.

After a quiet few months after Christmas, April is going to be pretty busy. We’re off visiting friends and family on three of the four weekends this month, and now that British Summer Time is here and the sun is setting at a reasonable hour, I’ll try to do a bit more in the evenings as well.

That’s all for this month. Thanks for reading, and I hope you have  great April.