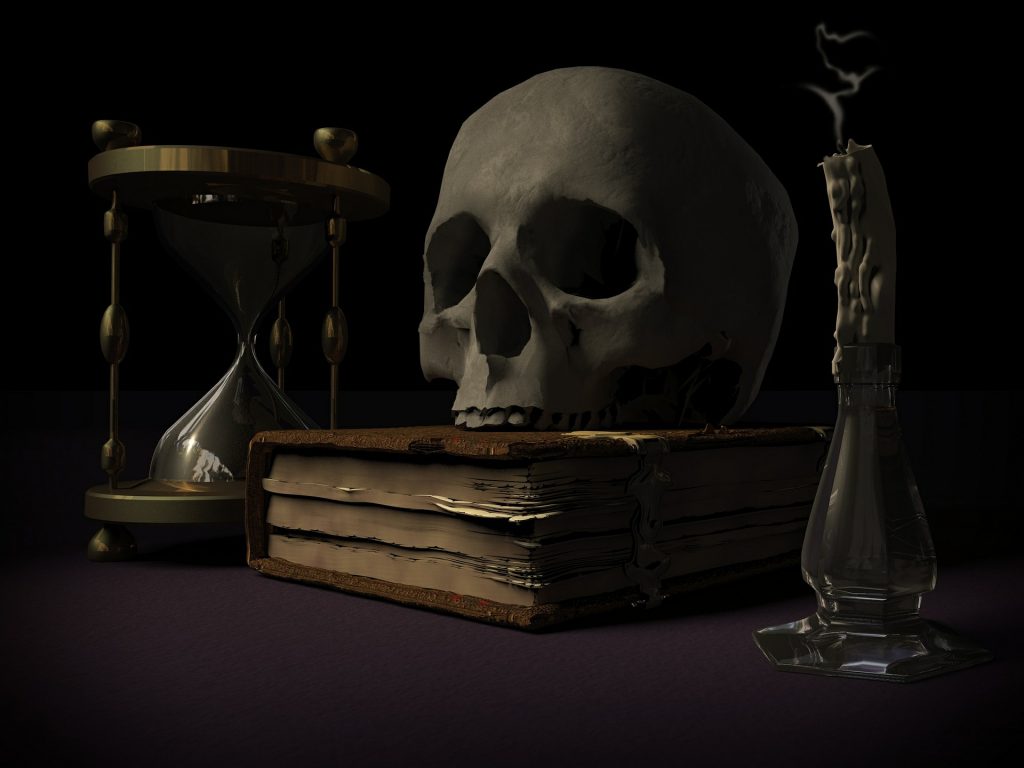 The second in a series of thought experiments proposed by Saving Ninja. What would you do if you had ten years to live?

In Saving Ninja’s own words:

What would you do if you knew with absolute certainty that you would die in exactly 10 years time? It doesn’t matter how you know this or what you will die of; in 3652 days you will drop dead.

What would you do if you had ten years to live?

This question is harder than I thought, if only because, whatever I think of, I end up thinking “well, why aren’t I doing that now?” Obviously, the reason for that is that I hopefully have a lot longer than ten years left to live, so need to act accordingly so I don’t run out of money too soon.

I imagine for the first few years I wouldn’t do too much differently than I am now. I’d focus on accumulating enough money to ensure I can do what I want to do in the latter few years, as well as being able to leave some money behind to make sure that my girlfriend isn’t destitute when I’m gone.

After a certain period (2-3 years?), I would start to cut back on my hours, switching to some sort of part time work. This would give me even more free time to tick a few things off of my bucket list.

After ensuring I had enough money to see out my remaining years, I’d want to experience a few things and make some memories with my girlfriend, friends and family.

I already laid out a few goals I want to achieve in the next five years. Whilst some of these would no longer be applicable if I knew I was going to die in exactly 10 years time, a lot of them are still relevant.

First of all, I would set aside some time to do a lot more travelling. I’ve only been to a handful of countries in total, mostly in Europe and a few in Asia. There are still several countries in Europe alone that I haven’t visited yet that I would like to, not to mention the huge continents of Africa and America that I want to see.

I’d like to get around to writing a book or two and sticking them on amazon. Not for any worries about leaving behind a legacy, it’s just one those things I’ve always thought would be cool to do.

In the final year I’d do a few things that I would like to experience but am currently too worried that they might go wrong and end up with me dying, like hang-gliding, skydiving or bungee diving. Obviously, if I have less than a year to live, that’s no longer such an issue!

One key point amongst all this is that I would want to spend more time than I do now with friends and family. It’s easy to take for granted that you’ll catch up with a friend again in the future, but to be honest I probably only see most of my friends and family a few times a year. This tends to be a problem when you move city/country every few years and all of your closest friends don’t live nearby! So as I started to take more time off of work I would aim to spend more time with those I love. It wouldn’t need to anything extravagant either – a few drinks in a pub, a dinner party at my place, or playing a board game at a friend’s house; these are some of my favourite ways to spend the day, so a lifetime of that would go down pretty well with me.

Ensure all my affairs are in order

I would marry my girlfriend to avoid any issues with me leaving my estate to her, as well as any inheritance tax issues. Reading that line back, the reasons sound coldhearted and cynical, so I want to stress that we do intend to marry in the next few years anyway, this would just be another reason to do so!

One thing that I’m totally stealing from Young FI Guy is to set up a life insurance to further ensure that my girlfriend would not be left destitute once I’m gone. I wouldn’t have thought of that otherwise though.

Finally, I’d make sure to write a comprehensive will, to make sure everything is accounted for.

As I said at the beginning, this was a harder question than I first thought. I think it’s a valuable thought exercise that everyone should attempt, as it helps identify what really matters to you and what you want most out of life. Much like I don’t think you have to wait for financial independence to start doing some of the things you might want to do during retirement (early or not), I think it makes sense to give a lot of thought to what you want out of life, and to then act on it sooner rather than later.

Thanks to Saving Ninja for coming up with the idea. Looking forward to the next one!