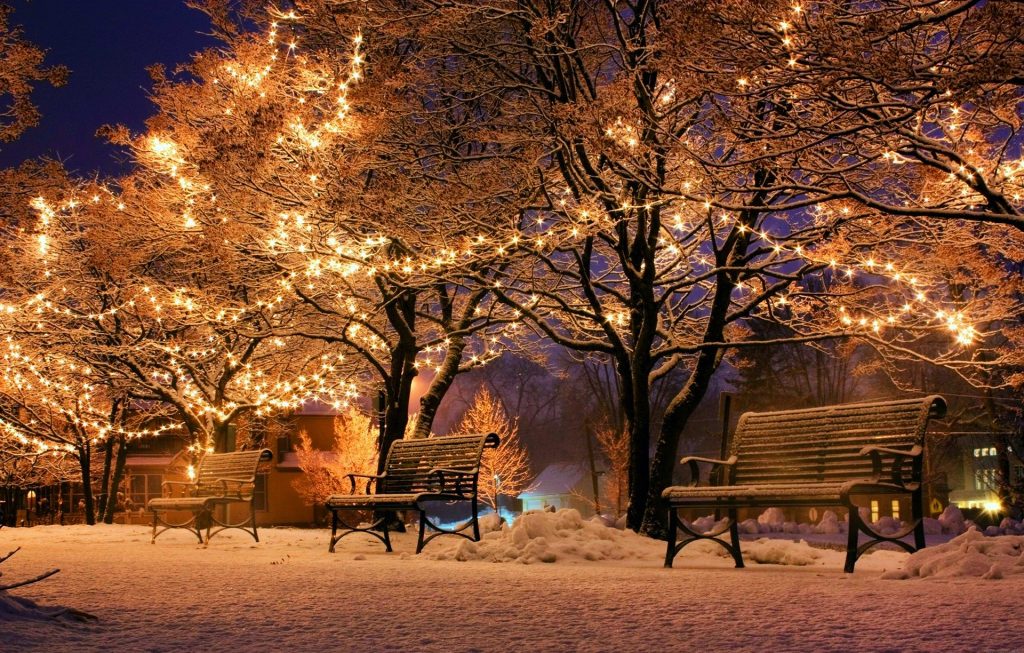 A recap of the last month and a look at my income and expenses.

Image by bluartpapelaria from pixaby

Happy new year! I hope everyone had an enjoyable Christmas and could celebrate the New Year in whatever way best suited them. My girlfriend and I spent Christmas at my parents’, where we played many boardgames and videogames, watched the new Star Wars film (it was alright, but I can see why fans and critics weren’t keen), caught up on the latest His Dark Materials series (a decent adaptation, much better than the film, but still not as good as the book) and ate far too much food. And then we went up to a friend’s house for a New Years Eve house party, before finally returning home. A lot of fun, but exhausting. Thankfully I still have a couple more days of holiday to recover before returning to work.

The rest of December was equally busy. I think we spent every weekend away from home, thanks to a couple of Christmas parties and a wedding. I’m looking forward to a much quieter (and cheaper!) month ahead to recover.

Most of the income here is the same as usual. I decided to take a break from matched betting for the month, but might get back into it in January. The misc income is the result of a years worth of meagre lottery winnings. Every month, my family contribute £6.50 each to my mum, who then spends it all on a variety of lottery tickets. In terms of returns, they’re obviously not great (spending £78 to win £55; a loss of £23!) but it’s Sod’s Law that, if I decide to stop contributing, they’d suddenly win the jackpot and I’d be kicking myself!

Rent and bills are the same as ever. Groceries was a lot less than usual, but that’s because we went to my parents’ for a week, and also ate out far too much.

There are a few unexpected expenses. My parents only seemed to have soft crappy pillows available to for us (I think my brothers stole all the good ones when they moved out!) so I had to spend £60 on some new ones for me and Ms FIRE. Hopefully they’ll still be there when we next go to visit!

I also ended up succumbing to temptation and bought myself a Nintendo Switch. I’ve been holding off for years, but there are now just too many games that I want to play, and now seemed like a good time as my family were willing to contribute about half the cost for Christmas.

The other major expense was transport. As I mentioned above, we spend every weekend in December away from home, which meant a lot of train journeys to get around!

My savings rate for December was a mediocre 2.4%, which is the lowest I had all year! And brings me to the end of the year with a savings rate of 20%.

One of my goals for the next five years was to read at least one book a month. To help keep myself accountable, I’ve decided to track my progress here in these monthly reports. I finished several books in the last two months:

First, I finished Red Country by Joe Abercrombie, which I really enjoyed. I’d definitely recommend reading the Blade Itself trilogy, and then reading the next three standalone books if you want more of the same.

I then tried something different, reading The Wall, by John Lanchester. Initially, I picked this up as the blurb at the back mentions using The Wall to defend against The Others, which immediately gave me Game of Thrones flashbacks. I assume this was intentional, and it worked as I bought it and read it over the Christmas holiday. It starts off really well, describing a future dystopian Britain where the rest of the world has been devastated by climate change and rising seas, whilst Britain has dealt with this by building a huge wall around the entire island to keep out immigrants. Perhaps a little too on the nose, looking at current events. It changes tact halfway through, and I thought it lost something that made it so interesting for the first half. Having said that, I thought it was overall a good read, and I picked it up for only £4 (well, part of a two for £8 deal) at Tesco. Recommended if you get the chance.

Ms FIRE and I bought a few too many books over Christmas, so I have quite a few lined up to read:

These should all keep me busy for a few months, at least!

Looking slightly more long term at the year ahead, I think for the most part it will be more of the same. I might write a more indepth post on what I’d like to achieve, but I think it can be summarised by continuing to trundle along and save what we can. That might be easier said than done, however, as there are two big expenses on the horizon this year. First, Ms FIRE and I are getting married. That shouldn’t be too bad though, as I think we’ve paid for around a third to a half of that already, and we’re keeping it fairly quiet. The second big expense is applying for a visa for Ms FIRE to stay in the UK. I think that will cost about £3000, so look out for a very large, very negative savings rate one month!

2021 should be a different story, as Ms FIRE should finish her PhD by the end of 2020 and have a job by March/April 2021. At that point, we can split the cost of living more equally, and should have more fun money, whilst also being able to save more than we do now.

That’s all for this month. I hope you had a good month, and thanks for reading!